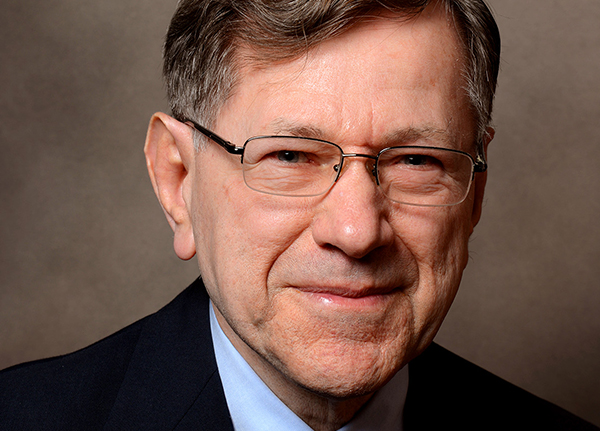 Dr. Wayne J. Kuenzel received his B.S. and M.S. degrees in Biology at Bucknell University, Lewisburg, PA and his Ph.D. degree in Zoology from the University of Georgia under the direction of Dr. Carl Helms.  He investigated the neural regulation of the annual cycle of White-throated Sparrows, Zonotrichiaalbicollis. Particularly, the regulation of food and water intake and nocturnal activity during spring migration. Thereafter he served in the military for two years in the Medical Service Corps, U.S. Army, Fort Sam Houston, TX where he was an instructor of human anatomy and physiology and Chief of the Basic Sciences Branch.  He then received a National Institutes of Health Postdoctoral Fellowship and studied neuroendocrinology with Dr. Ari van Tienhoven at Cornell University.  Dr. Kuenzel’s academic career began at the University of Maryland (UM) where he taught 3 courses: Genetics, Avian Physiology and Ornithology.  He rose through the ranks of Asst., Assoc., and Professor at UM.  In 2000 Dr. Kuenzel moved to the University of Arkansas (UA) where he is currently a Professor of Physiology and Neuroscience at the Poultry Science Center teaching a course in Brain and Behavior.

He has taken four sabbatical leaves overseas throughout his career, the first one to the Roslin Institute in Edinburgh, Scotland where he worked with Drs. Ian Duncan and Peter Sharp.  The second was spent at Justus Liebig University Medical School in Giessen, Germany where he studied with Dr. Sabine Blӓhser. The first two sabbatical leaves were supported by Fulbright Senior Research Fellowships.  The third sabbatical year was spent in the Institute of Animal Science and Behavior in Celle, Germany under the direction of Dr. Roland Grossmann.  The fourth one occurred this past year at the Key Laboratory of Animal Science and Biochemistry, Nanjing Agricultural University, China where he worked with Dr. Ruqian Zhao.

As part of his long term career objective and, following his recent sabbatical, Dr. Kuenzel will update us on “Mapping the brain of a chicken” during his Plenary Lecture.

Plenary Lecture – Mapping the brain of a chicken