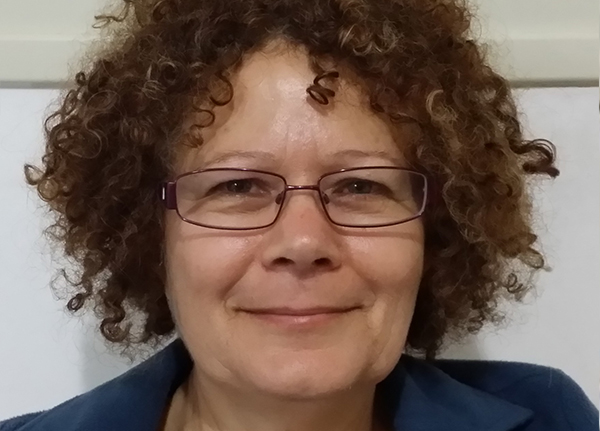 Dr. Miriam Friedman-Einat completed her M.Sc. and Ph.D. degrees at the Weizmann Institute of Science (Israel) under the supervision of Prof. Adi Kimchi, where she conducted pioneering studies demonstrating the role of the proto-oncogene c-myc in normal regulation of cell growth. She then moved on to pursue post-doctoral studies at Yale University (USA) in the laboratory of Prof. Frank Ruddle, working on Homeobox genes and the mechanism of pattern formation during embryonic development.

In 1994, she started her academic career at the Agricultural Research Organization (ARO), Volcani Center (Israel), and led the department from 2007-2012. Since her appointment, Dr. Friedman-Einat’s research has focused on energy balance control in chickens, with over 25 peer reviewed articles published on the subject. As part of this study she has cloned the chicken leptin receptor, constructed a leptin bioassay and has been constantly in pursuit of the chicken leptin. Recently, together with Dr. EyalSeroussi, she managed to identify highly GC-rich avian leptin genes, including the chicken leptin. These studies have put an end to over a decade-long controversy, and have provided new insights to the evolutionary development of energy balance control.

In order to summarize the recent advances on this controversial subject, Dr. Friedman-Einat’s Plenary Lecture will cover the “Identification of the long-sought leptin in the dark side of bird’s genome and its characterization as an autocrine/paracrine acting ligand.”

All session by Dr. Miriam Friedman-Einat