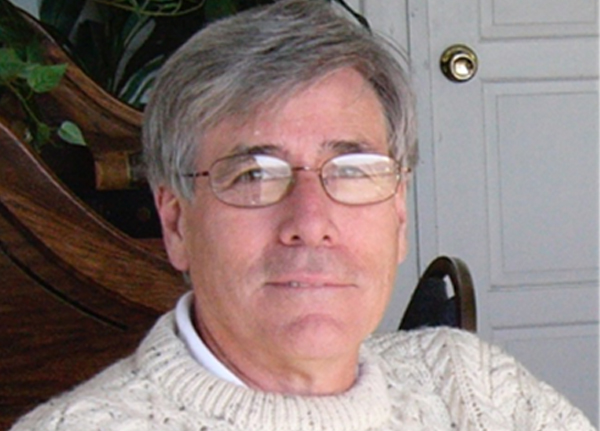 Rob Etches is an internationally recognized leader in the field of avian biology.  His interest in birds was developed at the University of British Columbia where he received his BSc, was fostered during an MSc program at McGill University, Montreal and was supported by the Commonwealth Scholarship Commission which nurtured his interest in avian physiology during a PhD program at the University of Reading.  He was awarded a PhD in 1975 and ten years later was granted a DSc from the same institution in recognition of his contributions to the understanding of avian endocrinology and reproduction. Dr. Etches was a distinguished member of the faculty at the University of Guelph from 1975 -2000.  In 1998, Rob was recruited as the founding VP Research at Origen Therapeutics where his group created the first modifications to the germline of chickens using primordial germ cells.  In 2008, Dr. Etches co-founded Crystal Bioscience to develop therapeutic monoclonal antibodies from immunized chickens.  In 2016, the team at Crystal Bioscience released their HuMab chicken in which the endogenous IgH and IgL V regions are replaced by human counterparts.  These birds are being used to create novel, fully-human antibodies as therapeutic candidates in fields as diverse as pain and oncology.  As Crystal assembled the HuMab chicken, 25 independent modifications to the chicken genome were created and combined into more than 100 unique genotypes.  Dr. Etches has received several patents from the USPTO, has co-authored about 150 scientific publications and is the author of 4 books on avian reproduction and genetics.  He is currently the President & CEO at Crystal Bioscience located in Emeryville, California.

All session by Dr. Rob Etches

Designer chickens – from concept to reality