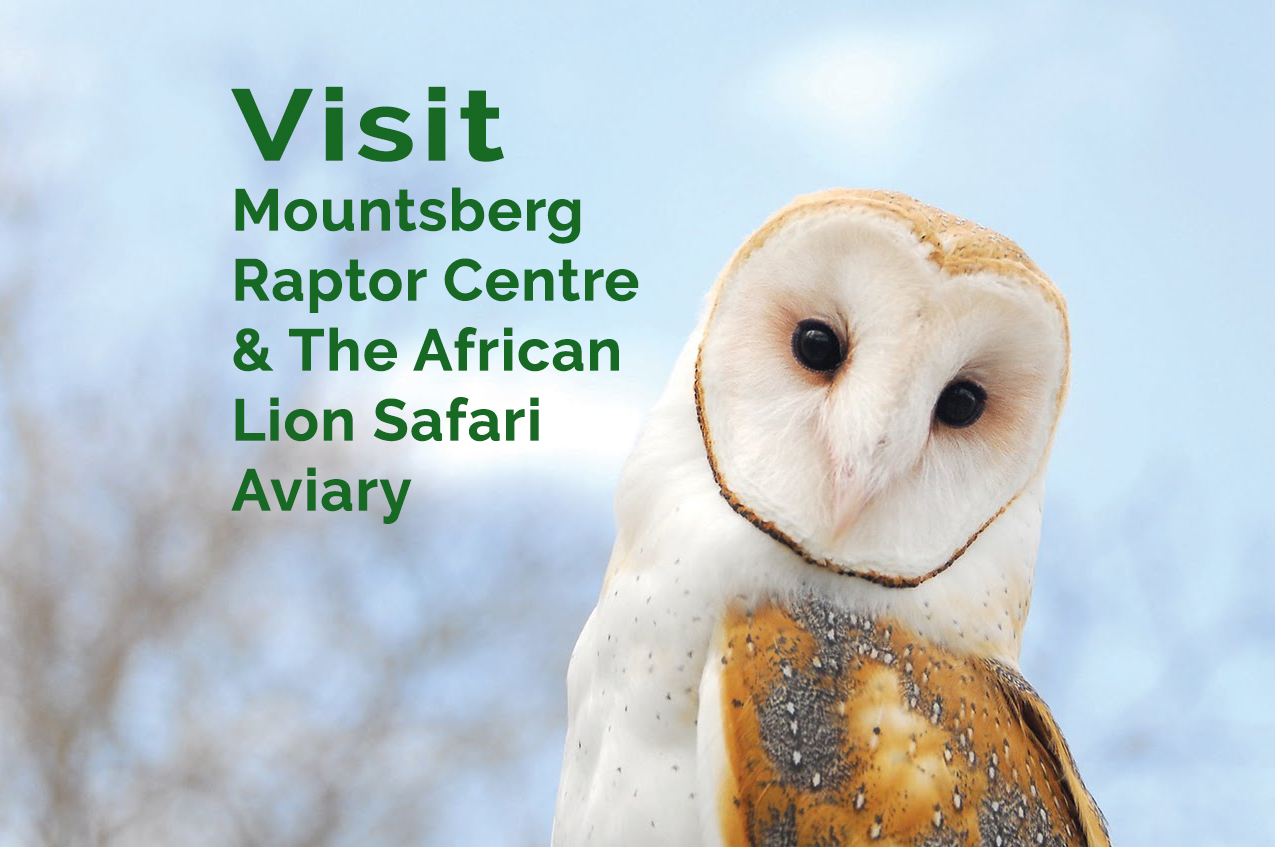 In 1979, the Birds of Prey Conservation Centre opened at African Lion Safari with the goal of providing visitors with an opportunity to view raptors in close proximity. Within the first year of opening, the birds started to reproduce and today the Conservation Centre is home to one of the most diverse collections of raptors in Canada including many endangered and threatened species including the Bald eagle, Golden eagle, Peregrine falcon, Lugger falcon, Barn owl and Ferruginous hawk.
To date, African Lion Safari has released into the wild the Bald Eagle in Missouri, Ferruginous hawks in Alberta, Burrowing owls in Alberta and Barn Owls in Ontario and Illinois.
African Lion Safari is a participant in a captive breeding programme for the Loggerhead Shrike, a critically endangered songbird in Canada. African Lion Safari also focuses its conservation efforts on other bird species including the stork, cane and flamingo and hopes that it can provide healthy specimens for future conservation and breeding initiatives.