Inside the Fort, you’ll tour original buildings where Native American, French, British and American soldiers lived and worked from the 18th to the 20th centuries. During the summer months you’ll witness musket and artillery firing demonstrations, go on a guided tour, see artisans at work and learn about life on the Niagara Frontier during the 18th and early 19th centuries. Brock’s Monument towers over picturesque Queenston Heights Park, Ontario. The monument measures 56 metres (185 feet) in height and is the largest monument of its kind in Canada. Situated on the site of the Battle of Queenston Heights where British and American soldiers struggled for the destiny of two nations, Brock’s Monument is the final resting place of Major General Sir Isaac Brock and his Aide-de-Camp Lieutenant Colonel John Macdonell.

Today visitors can tour the battlefield with costumed staff, visit the small museum highlighting the early life of Major General Sir Isaac Brock, climb the 235 steps to the top of Brock’s Monument and enjoy a spectacular view of the Niagara Frontier.

Located in the historic town of Niagara-on-the-Lake, Ontario, Fort George was the headquarters of the Centre Division of the British Army during the War of 1812, and played a key role in the defence of Upper Canada. Fort George is open weekends November to April, and seven days a week from May to October, offering visitors an opportunity to step back in time with tours, musket demonstrations, special exhibits, costumed staff and reconstructed buildings. 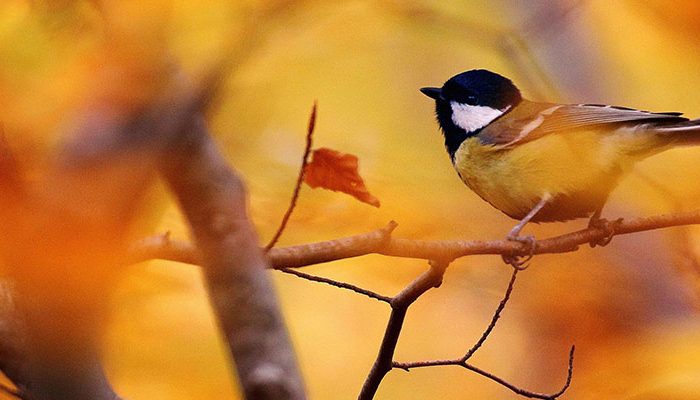 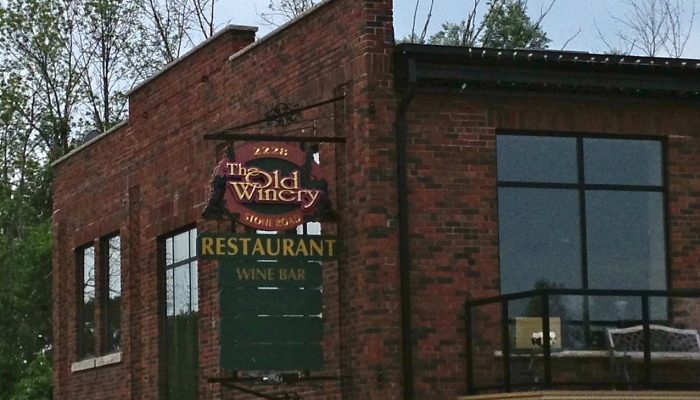 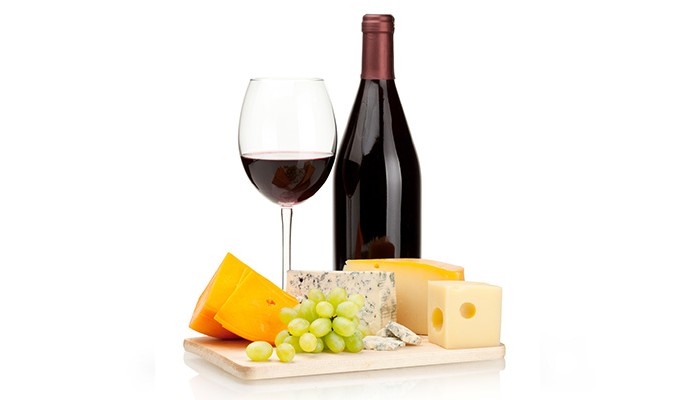 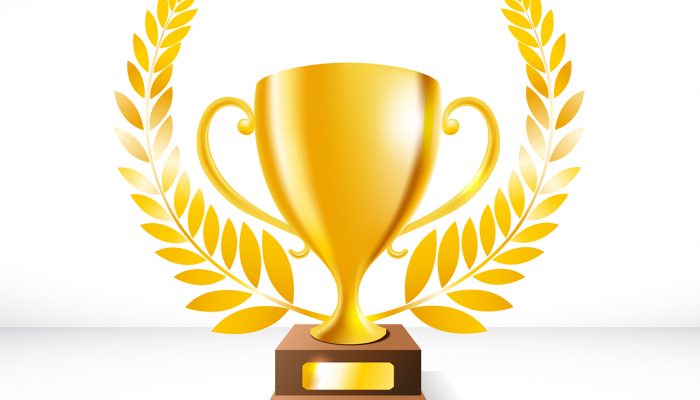