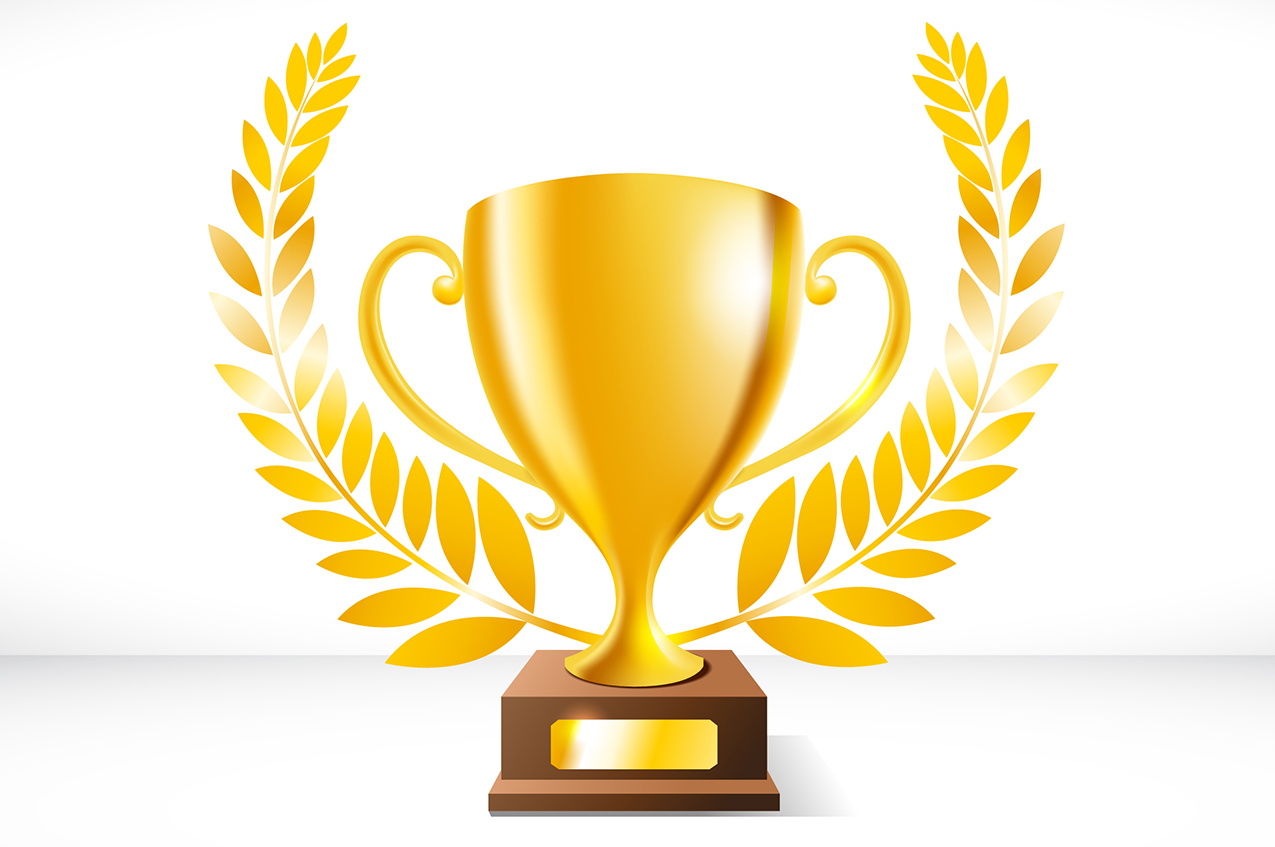 ISAE 2016 award ceremony was held on Friday October 14, 2016 at 15:30 in the main lecture hall (Grand Event A & B). As part of the ceremony, the recipient of the 11th International Symposium on Avian Endocrinology Farner Medal was announced, as well as the recipients of the student awards.

In 1984, a medal was established to honor outstanding contributions to the field of Avian Endocrinology.

The first recipient (Rutgers, USA, 1984) was Donald S. Farner (1915-1988) who pioneered studies on Endocrinology of Avian Photoperiodism. Since, the medal bears his name and is presented at each International Symposium on Avian Endocrinology to a scientist who has dedicated his/her research career to Avian Endocrinology and has over the years significantly contributed to the progress of this field of research.

Jacques Balthazart of the University of Liège, Belgium, has been a leader in the field of avian endocrinology since he initiated his thesis work at Liège in the 1970s on the endocrine control of reproductive behavior and reproductive cycles in the Rouen Duck.  In his early studies he was among the group that pioneered the use of radioimmunoassay methods to measure gonadotropins and steroid hormones in the plasma of birds.  He helped develop and utilized a heterologous assay for avian follicle-stimulating hormone (FSH) that has provided what to this day is some of the best data on the environmental regulation of FSH over the breeding cycle in birds.  After a brief post-doctoral stay at the Institute of Animal Behavior at Rutgers University in the USA, he returned to Liège and established a long-term research program on the neuroendocrine control of male-typical reproductive behavior in Japanese Quail.  This program is a model as to how an investigator can systematically attack a fundamental question using a wide range of methods over a long period of time. Jacques has asked how testosterone is able to be so effective in activating male-typical behavior in one sex but not the other.  Over the years he has studied this problem from a developmental perspective as well as in adulthood and he has utilized behavioral, neuroanatomical, physiological as well as cellular/molecular methods.  Here are some of the discoveries he has made with his lab group and collaborators about the neuroendocrine regulation of male-typical sexual behavior in quail: the endocrine mechanisms by which appetitive and consummatory sexual behavior becomes sexually differentiated during ontogeny have been identified; he has established that the quail preoptic area (POA) contains a sexually dimorphic and testosterone (T)-sensitive nucleus, the medial preoptic nucleus (POM), which provides a clear morphological definition of the area critical for the action of T on male sexual behavior; he has characterized the T-metabolizing pathways (in particular its aromatization) that are essential for the activation of both appetitive and consummatory male sexual behavior; he has developed an immunocytochemical procedure that reliably permits the visualization of aromatase-containing cells in quail brain, as well as an in situ hybridization procedure for the localization of the mRNA coding for aromatase. This multi-level approach to the study of aromatase is difficult to achieve in mammals. He discovered the occurrence of a male-biased sex differences in aromatase activity (AA) in the POA and linked this to the ability of T to be more effective in inducing male-typical behavior in males than it is in females. He has found that aromatase activity in the POA can be regulated rapidly by calcium-dependent phosphorylations independent of changes in the enzyme concentration.  This finding has lead to novel ideas about the possible role estradiol may play in the brain, hypothesizing that it acts more like a neurotransmitter than a hormone.  He has also been instrumental in developing the Dual Action of Estrogen hypothesis with Charlotte Cornil and Gregory Ball, which proposes that the fast actions of estrogens regulate appetitive behaviors while the slower genomic actions of estrogen regulate consummatory behaviors.  In addition to this work on quail he has also conducted studies on the neuroendocrine control of reproductive behaviors in other avian species, most notably songbirds.  Overall he has published over 450 journal articles and review papers.  Nearly all of them are on birds and relate to endocrine action on brain and behavior. His leadership is not limited to his impressive publication record.  He has organized many conferences on the topic of Hormones, Brain and Behavior and he has served on the organizing committee of a large number of other meetings.  He has and continues to serve on the editorial boards of many journals including Endocrinology where he has championed work on birds.  He was the co-editor of Frontiers in Neuroendocrinology from 2005 to 2015.  He is past-president of the Society for Behavioral Neuroendocrinology. Based on his work on the sexual differentiation in animals, Jacques also became interested in human behavioral sex differences, in particular sexual orientation and sexual identity. He published in 2010 a book in French for the general public summarizing what is known about biological mechanisms controlling, or at least strongly influencing, human sexual orientation thus making accessible to the French-speaking community a huge amount of information that was previously published only in English. Finally, Jacques is a remarkable mentor, he has supervised numerous master students, 23 PhD students and 18 post-doctoral researchers and have welcomed at least 19 visiting scientists at different stages of their career. Several of his former students or post-hoc are now holding a position as professor or an equivalent position in European or American universities or research institutes.

The ISAE 2016 Organizing Committee along with its partners was proud to sponsor student participation through its award competition. With 16 talks and 8 posters entered in the competition, ISAE 2016 was pleased to offer 3 awards (2 talks and 1 poster) to the most deserving presentations. The recipients were selected by a panel of judges from the Scientific Committee and received an Award Certificate along with a cash prize.